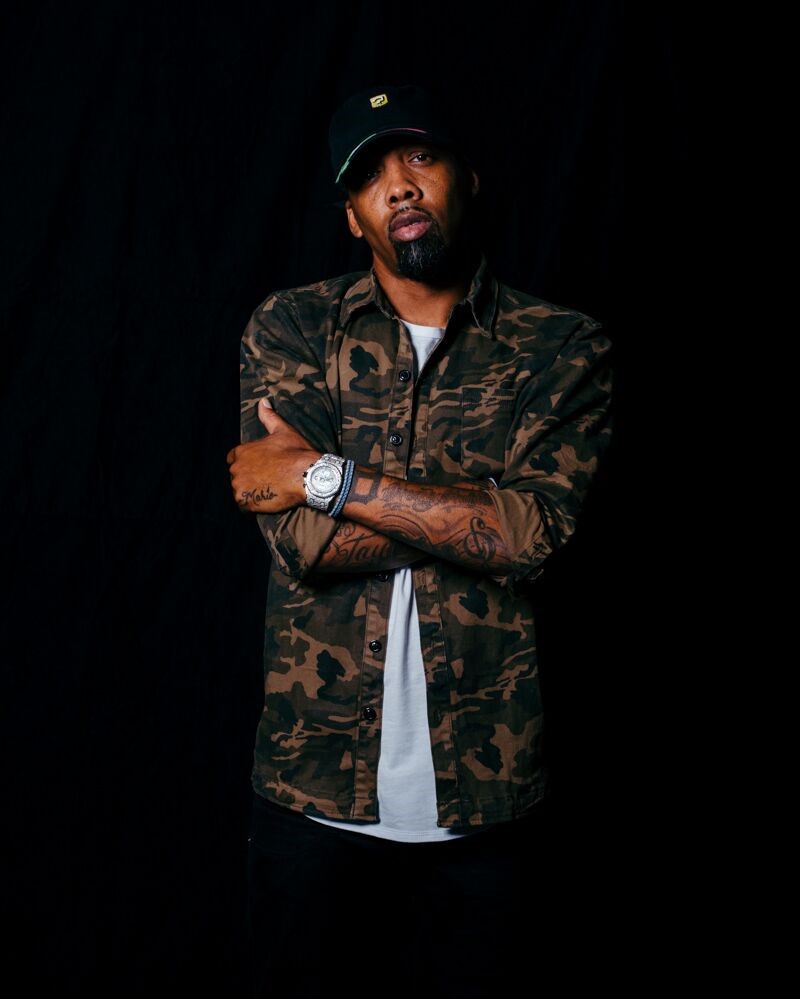 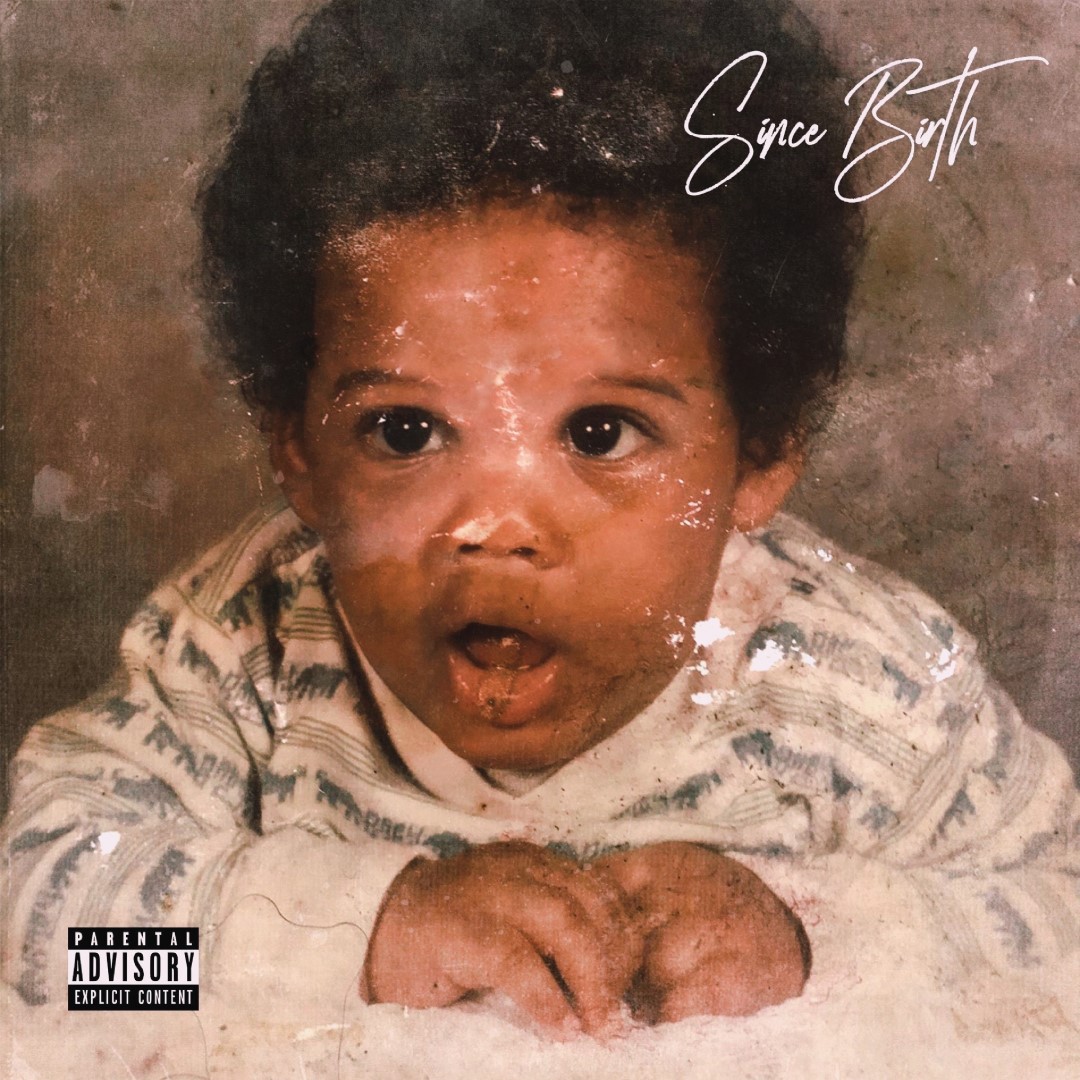 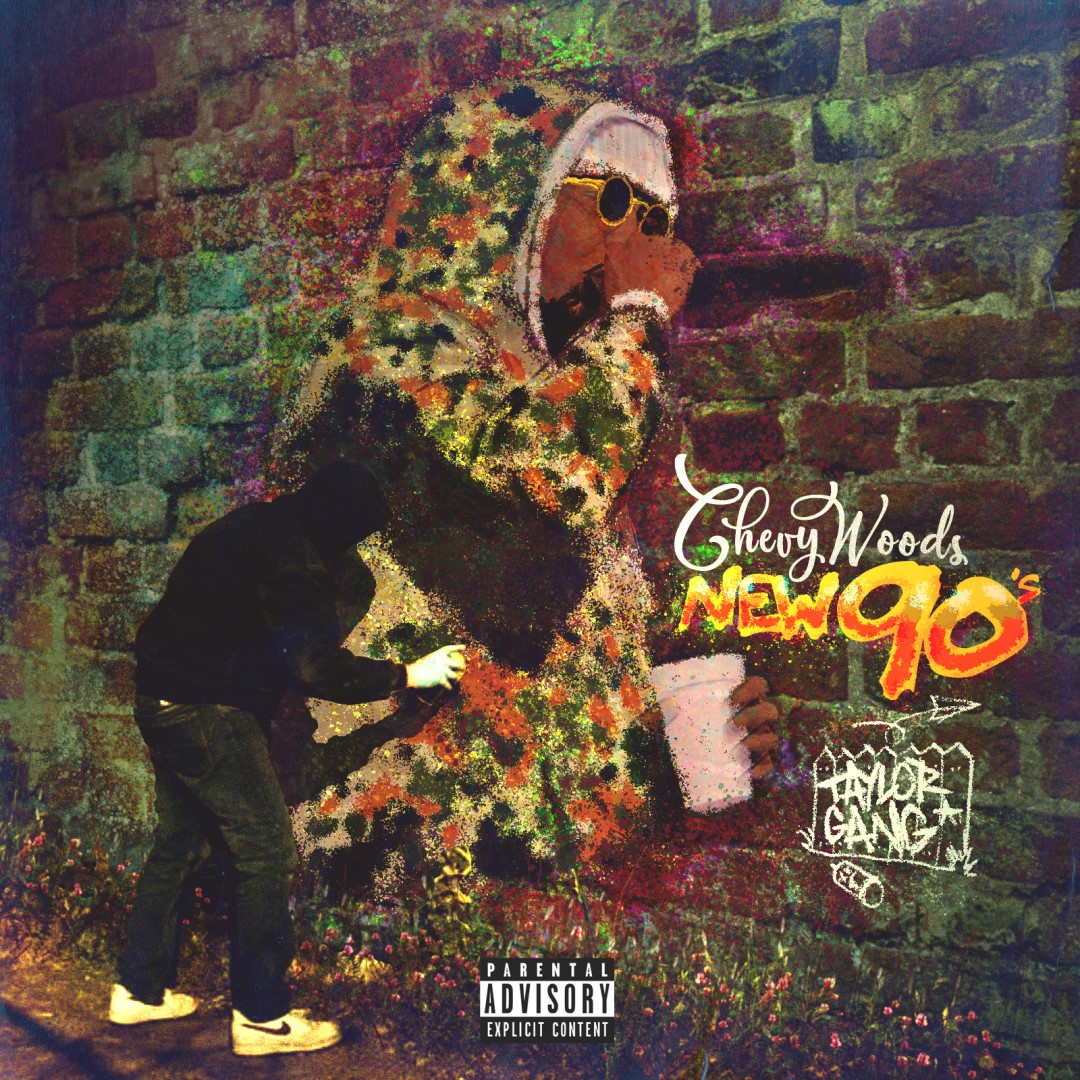 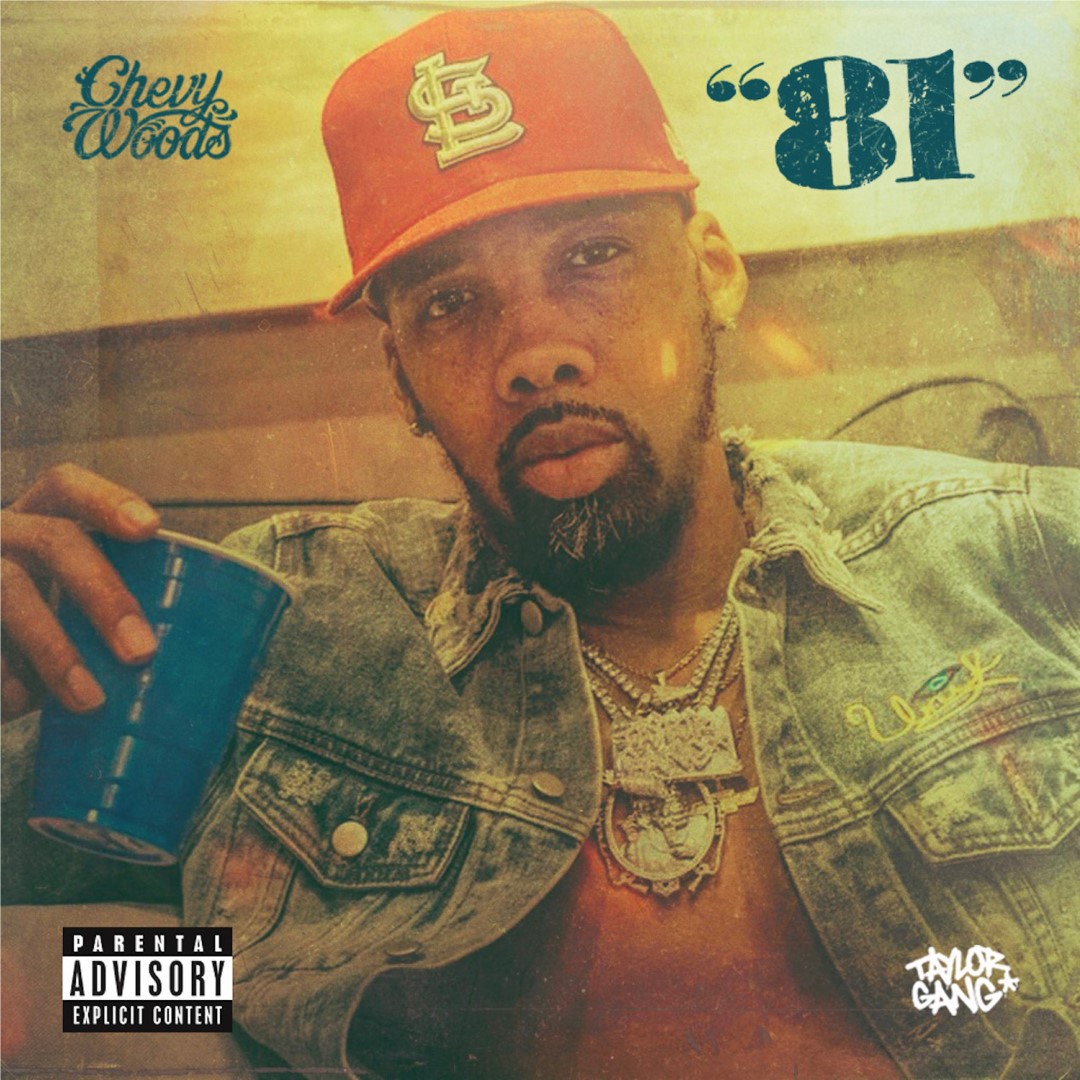 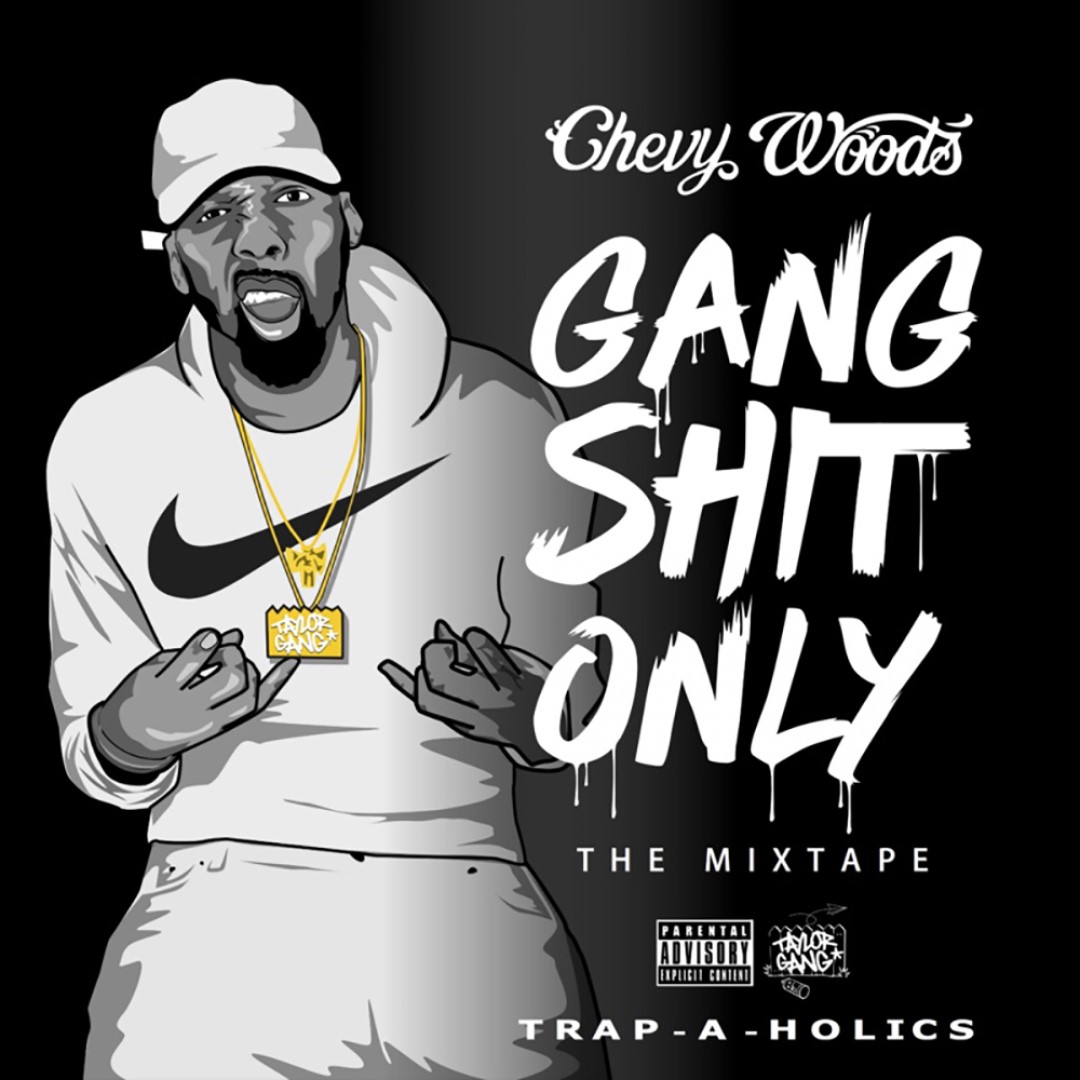 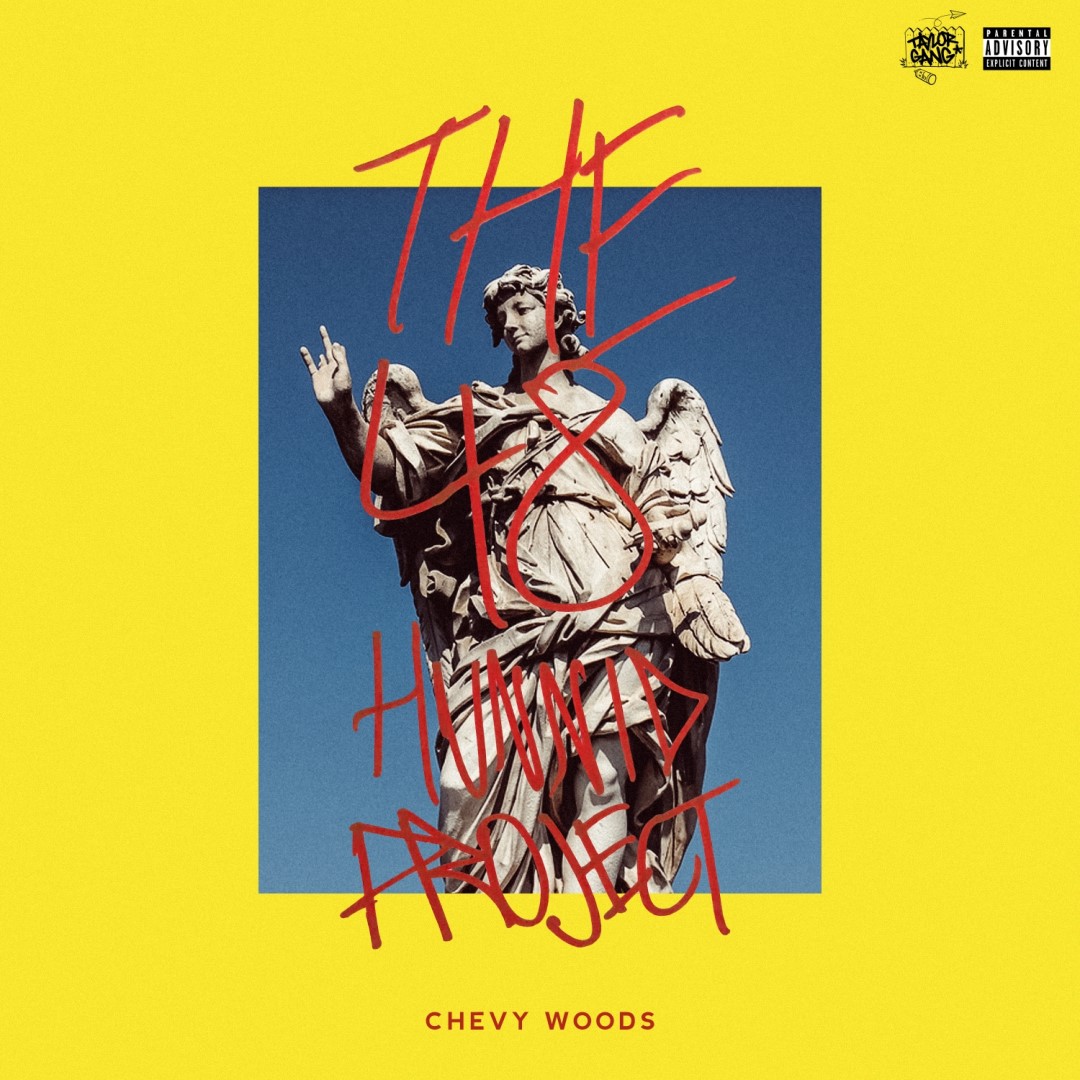 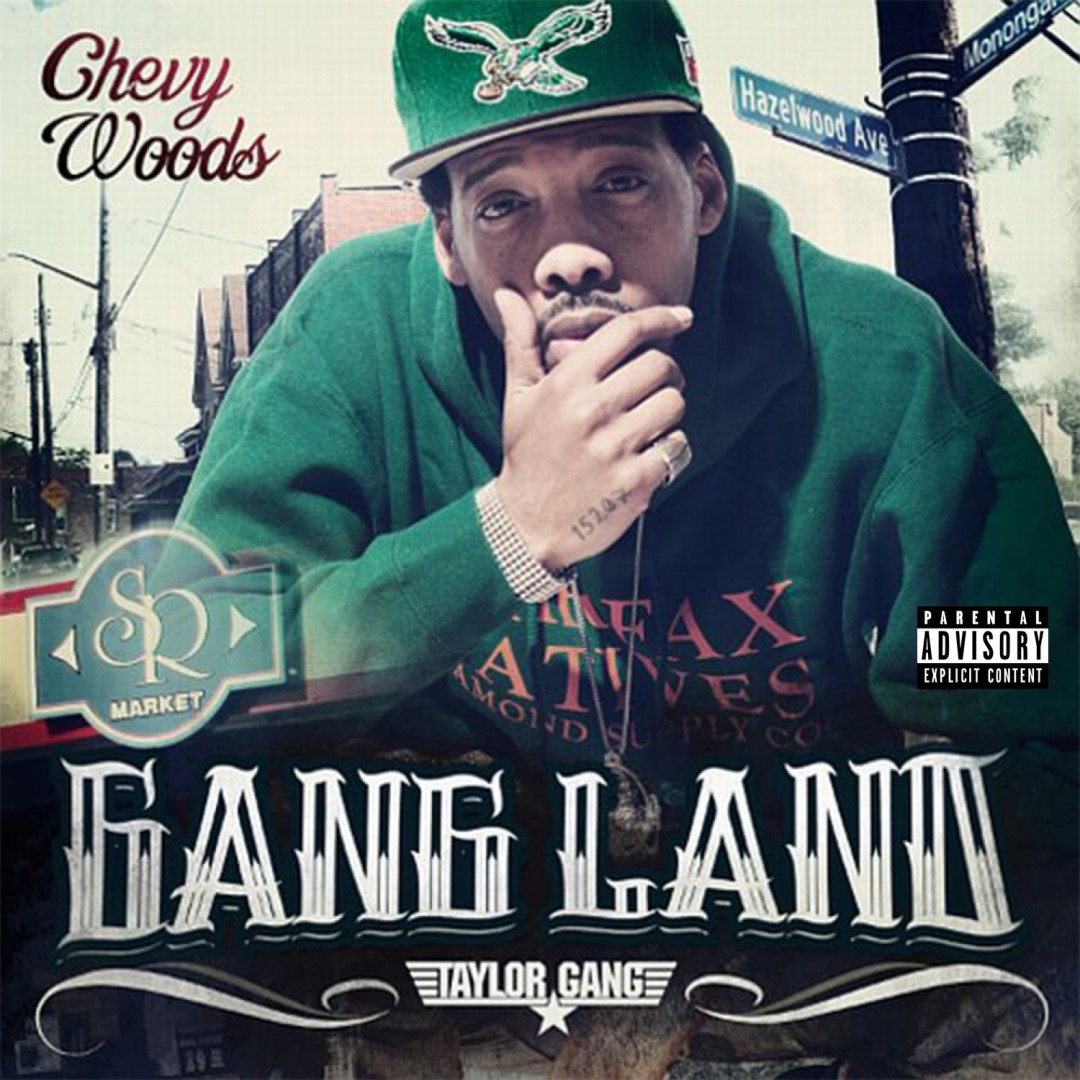 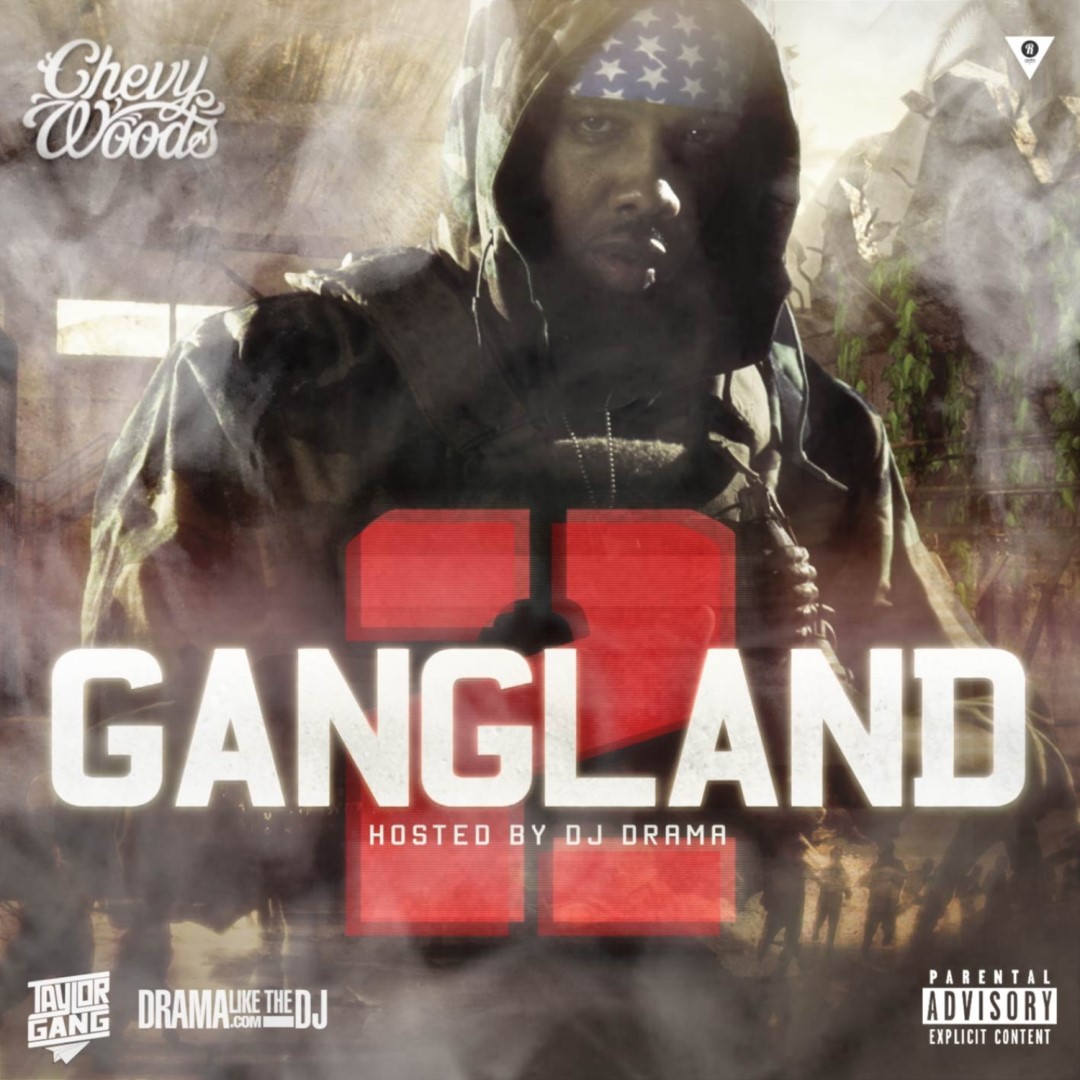 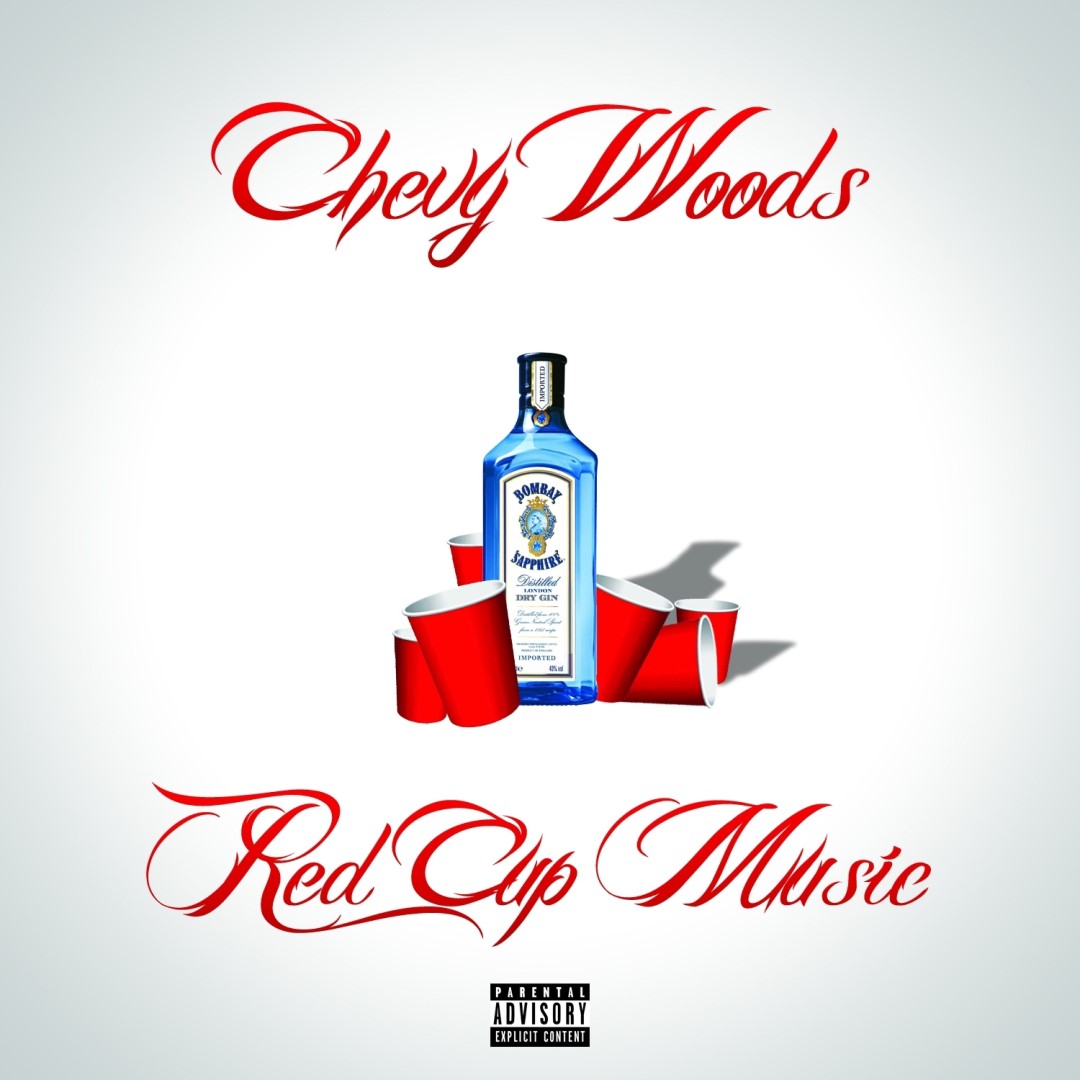 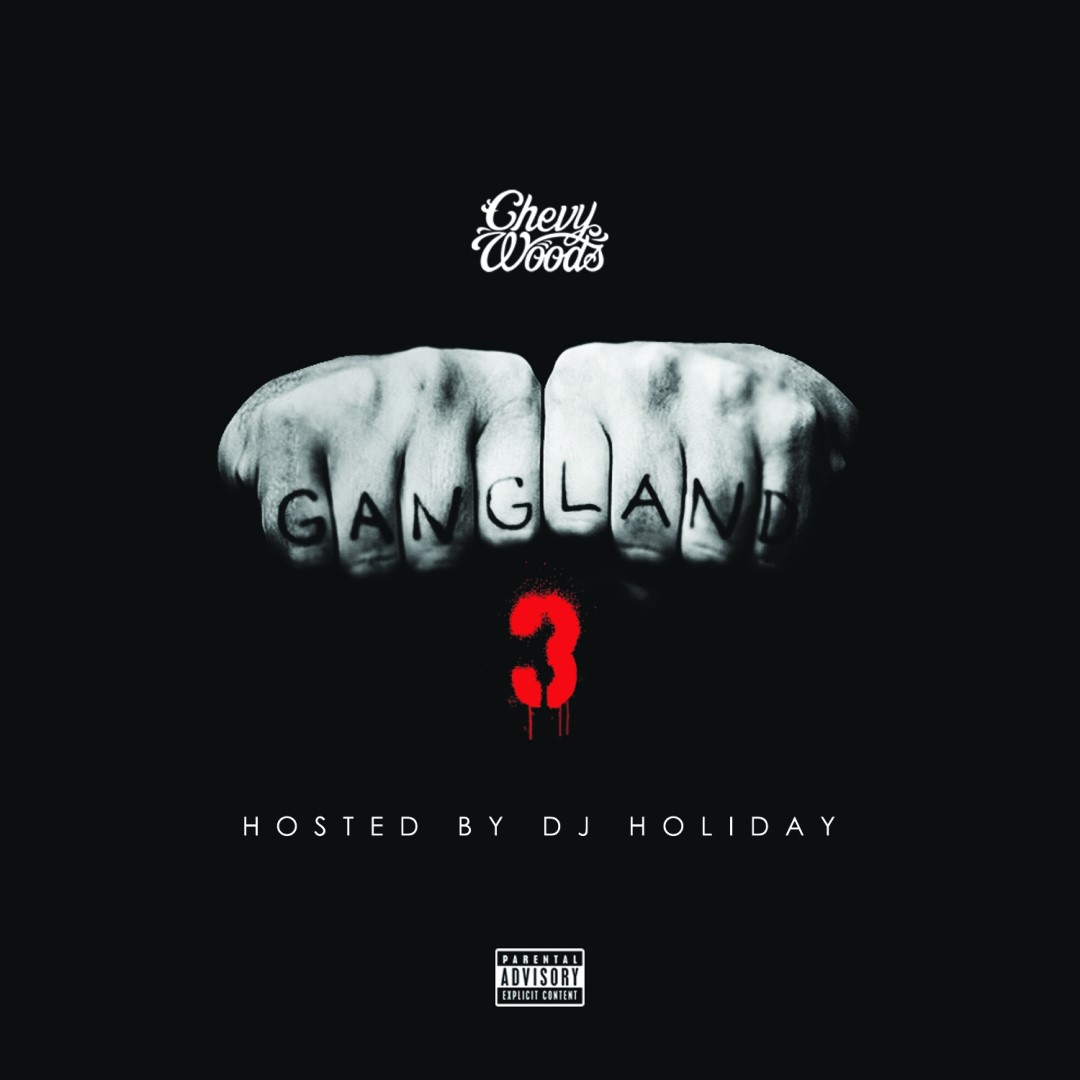 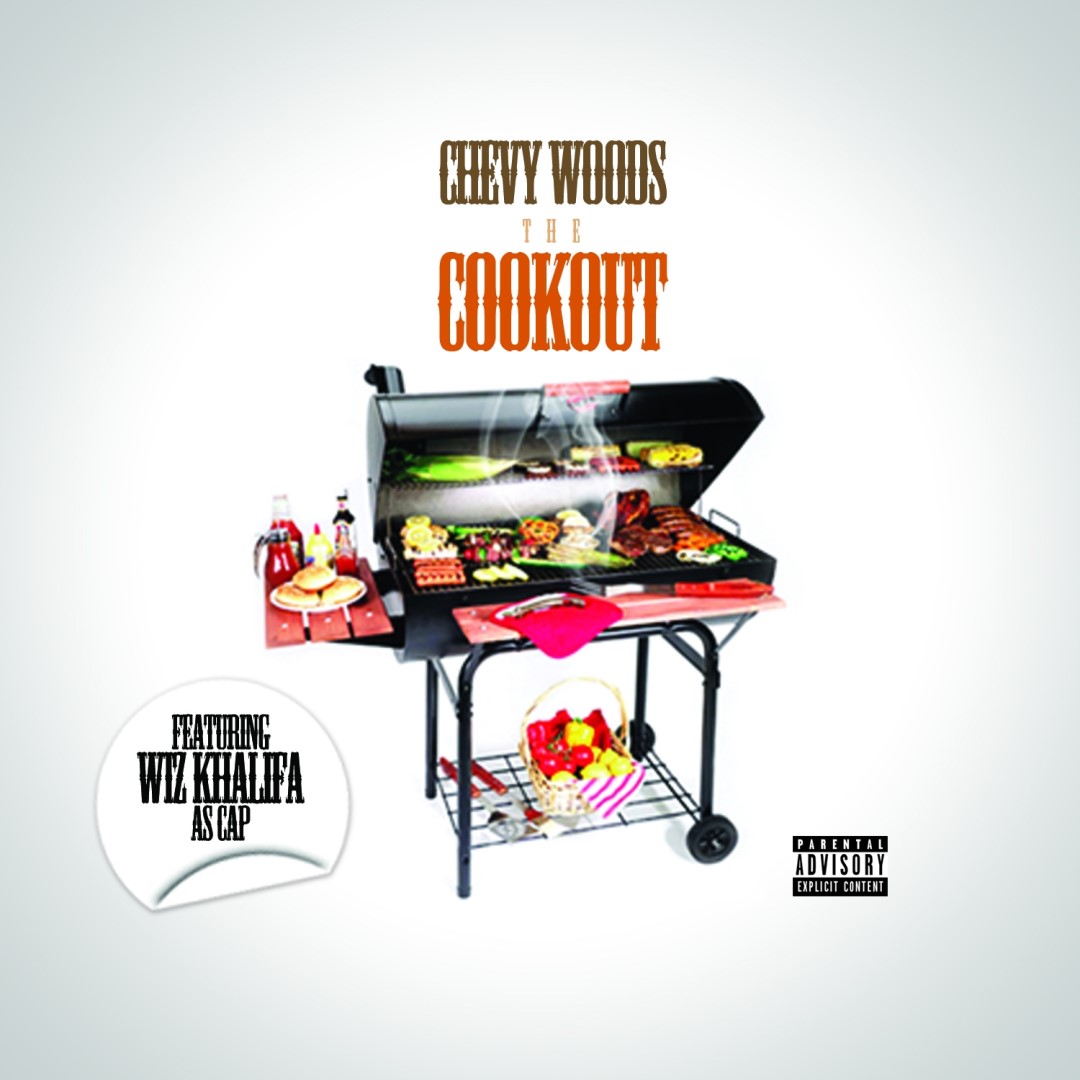 Pittsburgh native Chevy Woods’ epitomizes the mantra “when hard work meets talent.” Born Kevin Woods, Chevy grew up in the Hazelwood section of Pittsburgh with sports as his primary goal and Rap on the peripheral. An elite student-athlete and All American, he earned an athletic scholarship from Robert Morris University. Known at the time as Kev The Hustla, Woods balanced dabbling in music while grappling with the temptation of fast money from selling drugs. Scholar by day and hustling by night, Chevy’s love of rapping went from a hobby to his main focus. Eventually the risks of drug-dealing never outweighed the rewards with Chevy ultimately shifting all of his energy towards a career in music.

His hard work and dedication to his craft would lead to Chevy developing a friendship with fellow Pittsburgh rapper Wiz Khalifa at ID Labs’ studio in2004. The chemistry between the pair resulted in Woods appearing on seminal Wiz mixtapes including Grow Season and Prince of the City Pt. 2. Woods and Khalifa’s creative bond would blossom from frequent collaborators to labelmates - with Wiz recruiting Chevy to join Taylor Gang. Serving as Wiz’s hype man on the road during his early years, Woods developed into a seasoned artist and performer with 20 tours under his belt - collaborating and sharing stages with the likes of Snoop Dogg, ASAP MOB, Joey Badass and Pro Era. Woods has built a loyal fanbase with over a decade’s worth of mixtapes including Red Cup Music featuring appearances from Juicy J and French Montana, the Gangland series and The Cookout with Wiz.

Over the last few years, Chevy has blossomed into a versatile songwriter with themes and topics that reflect his evolution from rapper to artist. From his 2015 introspective release The 48 Hunnid Project named after the block he was raised on, the Trap-A-Holics hosted Gang Shit Only, his innovative 4-part video EP And the Story Goes… and his appearances on Taylor Gang’s compilation tape TGOD Vol. 1. After17 projects over the course of his career under Taylor Gang, Chevy released his debut album - Since Birth in 2020.

Since Birth, Chevy’s most mature body of work to date finds the Pittsburgh native reflecting on his journey while looking towards the future. Chevy’s videos for “No Drama,” “Hands On The Dashboard,” "Gang Wit Us," and “To The Grave” touch upon Chevy’s growth as a man as well as a rapper. Reflecting on the past and the road from humble beginnings, songs like the intro “Since Birth” and “Flowers” - dedicated to his parents and Grandmother respectfully, continue to showcase the maturation in Chevy’s music. Since Birth includes the standouts "No Drama,” "Alive" ft. Wiz Khalifa, and "Dapper Dan.” Beyond music, Woods has shown his talent for the culinary arts, launching a cooking show on his YouTube channel - “Make It Good With Chevy Woods.”